Innovative Technology opened their doors 40 years ago and the Elk City Chamber of Commerce held a ribbon cutting in celebration. Owner and President Dennis Teel says that when the company first got started, their main business was mail-order custom built computers, explaining that they had a staff of salespeople that would answer phone calls from all over the United States and even the world, recalling that some orders had been shipped to Russia. Teel continued that at one point the company had a sister company, ITLnet, which brought dial-up internet to Western Oklahoma. He says that since dial-up has become obsolete, that “sort of fell by the way side.”

As for eel’s own history with the company, he says that he started with ITL right out of high school in 1988. Several years back, the founders made him a partner and when they retired in 2016, he became the owner and president.

The services that ITL provides now days are vastly different than those of the past, but are essential for many other companies. Teel explained that they are primarily a managed service provider (MSP), which he described as basically a sort of remote information technology so that companies don’t have to hire their own IT person. He called MSP a proactive approach, saying that instead of waiting for a company to call when they have a broken computer (he says that’s known as a break-fix model), the company pays ITL a fixed cost each month (which depends on how many devices they have), and ITL is able to monitor the computers and predict if they are about to fail. Should the need for servicing arrive, ITL is able to remotely access the device.

Teel says that along with MSP, ITL also offers automated updates and patching, managed antivirus programs that help prevent issues like ransomware, cybersecurity training, HIPAA training and even digital phone systems. Tel explained that they’ve worked with many different types of organizations such as schools, hospitals and oilfield companies. Their service area is primarily Western Oklahoma but they’ve gone as far as Woodward and Frederick and have even done some business in nearby Texas towns such as Shamrock and Wheeler.

As for ITL’s future, Teel says that the MSP model is something that they will continue to pursue. They will also continue focusing on keeping customers informed about cybersecurity and ransomware as cybersecurity is a major concern with the increasing number of cyberattacks.

Teel says that he really feels blessed to have worked at ITL for as long as he has because he has always considered it to be like a second family. He also says that he appreciates the founders and his former partners and guidance throughout the years. Teel further explained that it’s been a great place to work at and that he looks forward to work every day, unlike the many people that dread it. 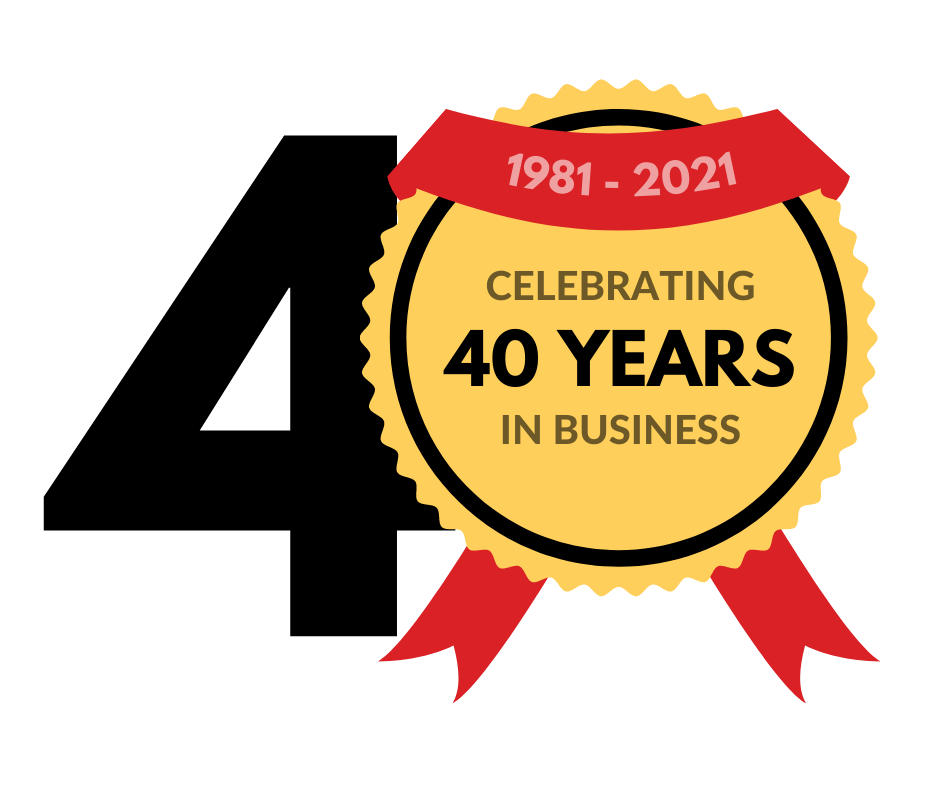 Please leave us a review on
Google, Facebook, or Yelp